On September 27, Beijing time, in the 14th round of the first stage of the Chinese Super League, Shanghai Greenland Shenhua defeated Henan Jianye 2-0. After the game, Shenhua player Eddie was interviewed on the sidelines. 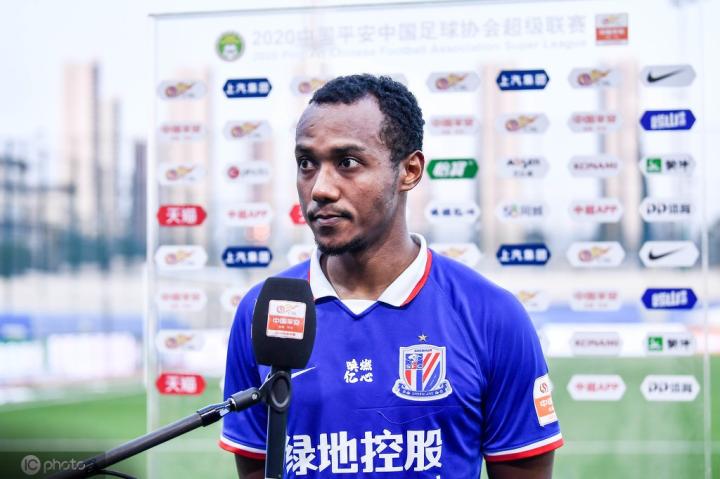 The arrangement before the game is to go all out to ensure that three points can be scored, because this can ensure a smooth entry into the second stage of the game. In this game, everyone tried their best and played well according to the coach's deployment.

The first stage is actually more difficult for us. Because of the extensive injuries, the coach is somewhat stretched in the deployment of some games. However, whether it is the top player or the player who has been playing together, everyone worked hard until the end. It is not easy for us to get the top four. It is the team's efforts to get the current results. Personally, I am also actively preparing to play my role in the case of insufficient staff.