Italy coach Mancini expressed his support for Immobile, who missed the single-handedly, through his social network. He said that Immobile will score a decisive goal against Poland. 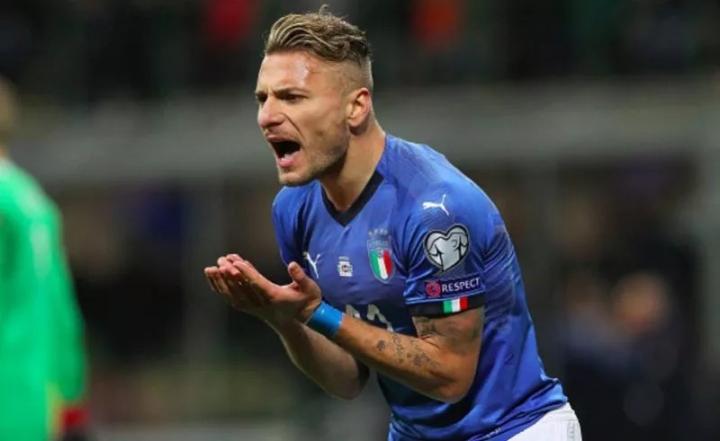 "Immobile will score a decisive goal in the game against Poland. This sentence also applies to our other strikers, Italy rushes!" Mancini wrote on his personal social network.