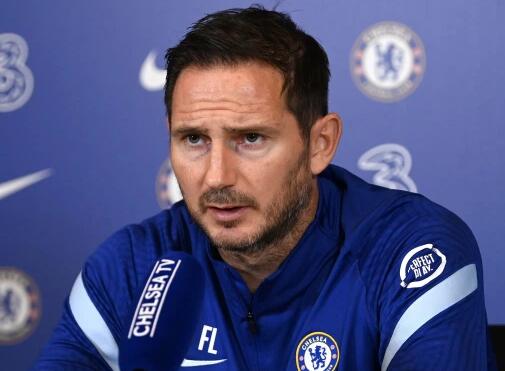 According to British media reports, when Rees James, Chilville and Abraham returned to Chelsea from England, the Blues coach Frank Lampard severely criticized them.

James went to the referee after the England team's game and got a red card. The other two were found to have violated the epidemic prevention regulations and attended a party. When the three returned to the team, Lampard criticized them.

Lampard himself confirmed the report. He said: "I did talk to James about his going to the referee. We are all human beings and we all have emotions. I have done it in the past. We are not saints. This time He needs to learn a lesson. When you play such a good performance and get a lot of praise, you don't need to trouble the referee after the game."

"A very simple conversation, he will definitely remember."

Abraham and Chilwell have already apologized for their actions. Lampard said: "The players also have a responsibility, a responsibility to the public, to follow those regulations. They made mistakes. I reminded them of their responsibility in the conversation. I don’t want it to happen again."