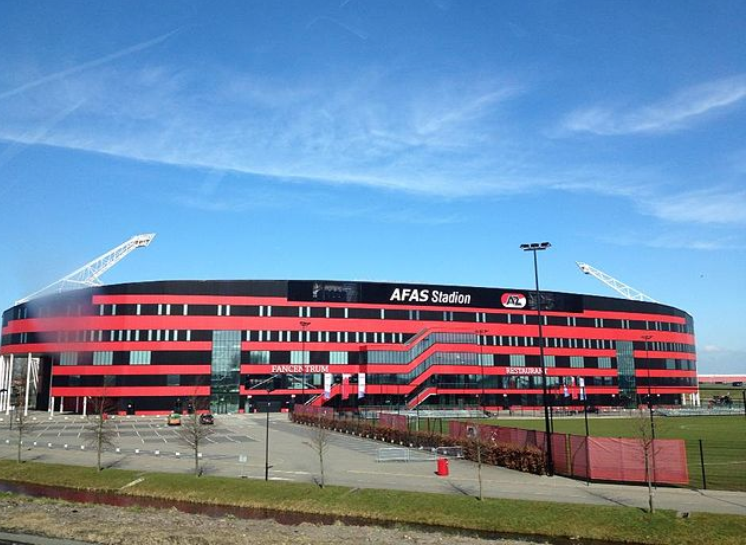 Tiger Fighting, October 20th. There are only two days left before the Europa League match between Alkmaar and Naples. According to the Dutch TV NOS report, at least 8 people in the Alkmaar team have been diagnosed with the new crown virus. The Dutch "Telegraph" reported that a total of 12 players were affected.

Officials of the club are discussing with UEFA and Dutch Football Association officials whether the game can proceed normally. UEFA’s rule is that if there are at least 13 healthy players, the game must be played.

"The Telegraph" said that Alkmaar has 27 players in the first team, and the club has registered 51 players for the European war, including some echelon players.

On the other hand, Borriello, the sports director of the Naples City Council, told the local media that he did not insist on going to Alkmaar and also called for the cancellation of the game.

The game was originally planned to kick-off at 18:55 local time on Thursday evening.